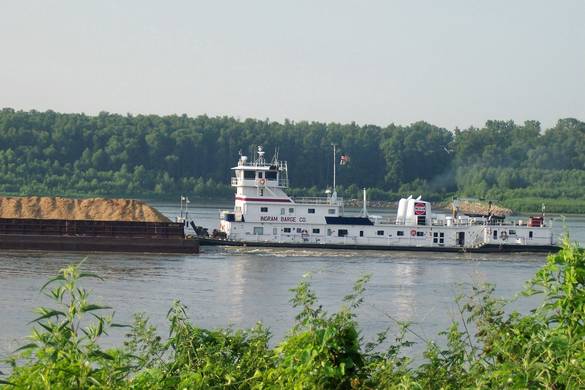 (BARDWELL): The West Kentucky Alliance for a Vibrant Economy (WAVE) is proud to announce a stellar lineup of featured speakers for its second biennial Confluence, which will be held on July 19-20, 2018 at the Carlisle County Cooperative Extension Center in Bardwell. The WAVE initiative was launched in 2016 by the four River County judge-executives to seize the economic advantage posed by the opening of the newly expanded Panama Canal, and the expected long-term increase in Mississippi River export/import traffic.

WAVE II’s theme is “Grow with the Flow: The Confluence of Agriculture and the River Economy.” Held in conjunction with the region’s annual “Ag Day” celebration, the two-day event will focus more directly on the economic opportunities that are shared by the river industry and local farmers. Leading state and federal officials again have been invited to join community leaders, local stakeholders and industry officials, including those from neighboring states, in what is becoming a true regional effort.

While the agenda is still being finalized, the following prominent speakers have already confirmed to speak at the event:

To RSVP, please click here to reserve your seat at the event for FREE. Also check out our Facebook page here.