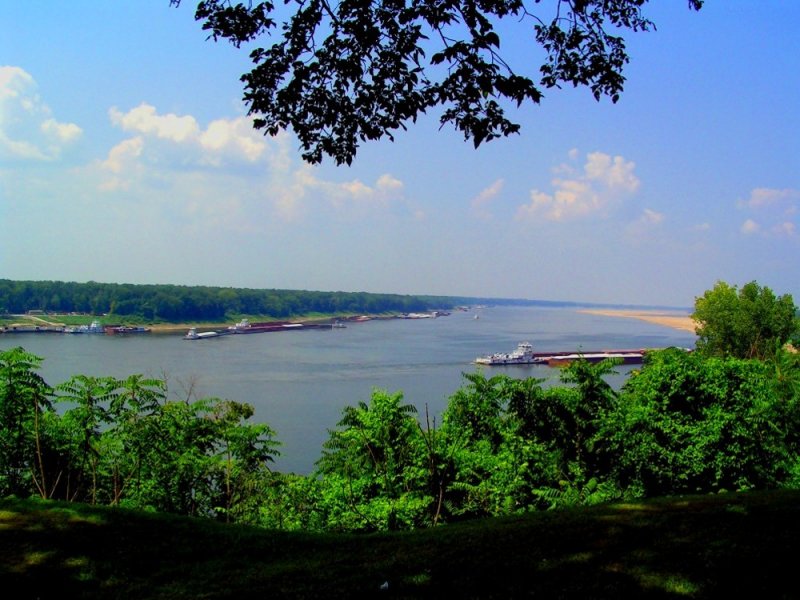 An economic development partnership representing far western Kentucky counties along the Mississippi River announced Tuesday the U.S. Department of Transportation is still reviewing WAVE’s application for a $14 million grant to help fund the development of a river commerce port in Wickliffe.

WAVE, representing Ballard, Carlisle, Hickman and Fulton Counties, has been working to establish a river port south of the confluence of the Mississippi and Ohio rivers as part of their economic revitalization efforts, according to The Waterways Journal Weekly. This Ballard County port would work in conjunction with the port being developed in nearby Cairo, Illinois.

The $14 million grant would come from the Rebuilding American Infrastructure with Sustainability and Equity (RAISE) initiative, which has awarded $8.935 billion in grants since 2009.

The fiscal year 2021 applications for RAISE funding are currently under review, Pape noted, with a reward announcement coming by the end of this calendar year.

“The DOT is seeking rural projects that address deteriorating conditions and disproportionately high fatality rates on rural transportation infrastructure,” Pape said. “DOT will consider how a proposed project will address the challenges faced by rural areas. As the bipartisan infrastructure package takes shape, we expect that more funding may become available.”

The proposed port could initially create 50-60 “well-paying” jobs and “many more” in the future, Miller said, noting the West Kentucky Regional Riverport Authority is not talking to any “distant shippers” outside of Kentucky at this time.

Halligan with Frost Brown Todd said the proposed port would have a strong economic impact on the region, especially when considering the neighboring businesses who would provide supplies or otherwise support the development.

“The fact that we have multiple businesses at this early stage saying, ‘Sign me up, I want to be a customer of this riverport,’ is a strong indication that we have the demand that we need to help offset costs and make a riverport make sense from a financial perspective,” Halligan said. “With the strong leadership of the WAVE counties and the city of Wickliffe, we’ve got the leadership at the local level, we’ve got the support from the state officials, and strong support from our federal officials, as well.”

“We’re spending way too much money in Washington,” Comer said. “The federal government is straddling an immoral amount of debt on the future generations. I’m working on that.”